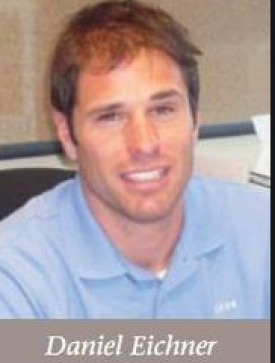 HEAD OF THE LABORATORY

The Anti-Drug Department of the Municipality of Blagoevgrad, Bulgaria addresses to you on the occasion of the approval of the World Anti-Doping Agency to reduce penalties for athletes who use psychoactive substances in a non-competitive period in case they do not affect their sports achievements. We do not understand how this could be possible!  The World Anti-Doping Agency, to allow such an attitude towards drugs!

This will have an impact on a huge number of people from all over the world. And will stimulate the use of drugs. Starting with the athletes, we pass through those closest friends to them and those who admire them and follow their example and finally we finish with the amateurs and viewers. Do you have any real idea what your decision can do with the attitudes of millions of inhabitants of the planet?

We are familiar with cases of loss of international boxers ' competition because of the use of marijuana, which has been hidden. Even in  Ancient  Hellada, during the Olympic Games, there was a list of banned substances and those who have been captured to use them were banned,  their names and those of their families are written on the feet of the the statues of Zeus and have been detested by the whole society.

We deeply hope that you will change your decision and restrict the  participation in all competitions of athletes who have  used drugs. We would not even want no citizen of our planet to be misled by it and accept it as a provoking interest in the drug experimentation.

Our sincere concern is about our children, for whom the athletes are an example to be followed.

Sport should not be transformed into trade of financial interests and money laundering by illegal drug production and sale.

We express our admiration to all the athletes who have their contributes to the improvement of the lives of  our children. We have a lot of world famous athletes as:  Jordan Yovchev, Stefka Kostadinova, Grigor Dimitrov, Kubrat Pulev, Tervel Pulev, Jordanka Blagoeva, Tanya Bogomilova, Petar Popangelov, Ivet Lalova, Iliana Raeva and all other world gymnastics, Petar Stoychev, Roumiana Neikova, Mirella Demireva, Vladimir Zografsky, Bojidar Olev, Veselin Topalov, Dimitar Minchev and a lot of others Bulgarian champions!

/Secretary of the “Anti-Drug Department”/